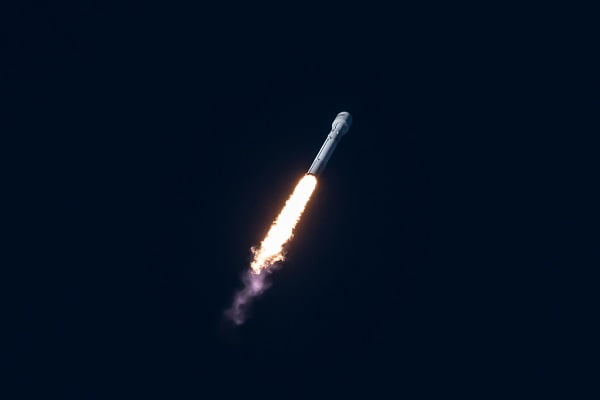 *Please copy and paste the following questions to Google Document and share the document with your student. It will be instantly synced while you enter your student’s answers or corrections.

e.g. 1) One of these young ladies is slated to become his wife.
e.g. 2) A detective who went undercover is slated to testify against a criminal.
e.g. 3) The lawyer is pressured into defending the innocence of a man slated to receive the death penalty.
e.g. 4) It's slated for demolition.
e.g. 5) I'm slated to star in the final 1 minute of the show

e.g. 1) Sean scrubbed his long-planned trip to Spain due to COVID19.
e.g. 2) The mission has been scrubbed.
e.g. 3) They couldn't build it, and the project was eventually scrubbed.

e.g. 1) After a long hiatus, Chef returns to Closed Cork
e.g. 2) After the Christmas hiatus, the employees of Studio 60 are back in full force
e.g. 3) After a hiatus of two years, three more young women die by homicide
e.g. 4) He is on hiatus.

e.g. 1) It's all right to paraphrase as long as you get the essence of the line
e.g. 2) If I may paraphrase, I just want to be somewhere, with you.

“SpaceX successfully launches its first crewed spaceflight” by Wikinews is licensed under CC BY 2.5

SpaceX successfully launched its first crewed mission at 1922 UTC yesterday from Kennedy Space Center in Florida, US with NASA astronauts Bob Behnken and Doug Hurley in a Crew Dragon capsule atop a Falcon 9 rocket. This was the first launch of a crewed spacecraft from the United States since NASA’s final Space Shuttle mission in July 2011 — a mission Hurley piloted.

SpaceX, backed by entrepreneur Elon Musk, is the first private company to send astronauts into space. The company has engineered and operated reusable rockets, potentially reducing the overall cost of future space missions. Shortly after the launch, the Falcon 9 rocket’s first stage disengaged and returned to an autonomous spaceport drone ship off the coast, to be refurbished and reused on a future mission. Behnken and Hurley are slated to catch up to the International Space Station (ISS) for a stay of one to four months, docking today at 1429 UTC.

The originally planned launch on Wednesday afternoon, local time, was scrubbed due to inclement weather conditions less than 20 minutes before scheduled launch time, with the schedule pushed back to yesterday. Unlike Wednesday’s scrub, however, yesterday’s launch proceeded without issue. Hurley, on radio following the minutes-long ride to low Earth orbit, said, “It was incredible”.

SpaceX’s launch is the latest development in a program initiated in earnest by NASA’s 2014 selection of SpaceX, along with Boeing, to be an initial commercial contractor providing transportation for NASA astronauts to the ISS. Boeing’s first crewed mission is reportedly expected to launch next year. Since the retirement of the Space Shuttles in 2011, NASA has relied on Russian Soyuz spacecraft to transport its astronauts to the orbiting space station.

Hurley, along with his fellow crew members aboard the final Shuttle mission, had left a small U.S. flag aboard the ISS, to be retrieved when the U.S. space program was once again able to launch astronauts to the outpost. Hurley and Behnken, when they depart, plan to return this flag to Earth after a nearly nine-year hiatus to commemorate the milestone. The exact timing of their return is not set, however, as it depends on the continued performance of the Crew Dragon spacecraft, and on when the next Crew Dragon mission occurs, which NASA Administrator Jim Bridenstine has said may be ready to launch by late August.

Bridenstine remarked of the remainder of the test flight, “I’m breathing a sigh of relief, but I will also tell you I’m not gonna celebrate until Bob and Doug are home safely.” Hurley, for his part, paraphrased the first U.S. citizen in space, Alan Shepard, commenting before launch on the occasion of the United States’ return to human spaceflight capability: “SpaceX we’re go for launch. Let’s light this candle.”