Why “Buy one, get one free” isn’t a great deal 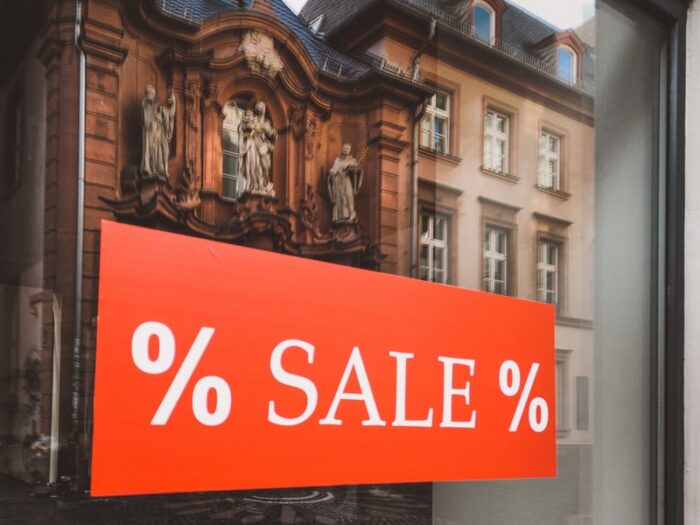 00:00 This is a coupon for Burger King’s Croissan’wich, and it’s promoting a buy one get one deal.

00:05 Buy one breakfast sandwich at full price get a second. But one customer found that something was off about the deal: when she was charged two different prices for the sandwich. When she ordered a single sandwich, the price was $2.16.

00:19 But when she ordered two sandwiches and used the BOGO coupon the price of each sandwich was $3.19, more than a dollar more.

00:28 This went on for years before Burger King was sued for overcharging customers.

00:33 BOGO is so appealing that it’s hard for consumers to see it for what it is.

00:39 It’s a thinly veiled attempt to convince a customer to buy more than one item at a time.

00:45 For a thrifty shopper, BOGO can sound like the best way to get more bang for their buck, but often it’s simply not as good a deal as it appears.

00:59 Consumers perceive the quality of a bargain based on the price they pay compared to the original list price.

01:05 Take this food processor on Amazon for example.

01:14 The problem is that Cuisinart doesn’t list the item for Amazon’s regular price and based on an analysis of tracked prices over time, Amazon has never sold it for more than $40 in the past 10 years.

01:36 And several companies have been caught distorting prices in conjunction with BOGO offers.

01:41 The suit accuses Visionworks of inflating the price of the first pair of glasses to partly cover the costs of the second, supposedly free pair, making it not actually free.

01:50 It can be hard for consumers to tell whether BOGO is fair or deceptive and often their judgment is clouded by one four letter word:

01:59 I mean, free is a tremendous motivational trigger and they like the opportunity to expand the deal by buying more than one of an item.

02:09 Buying more than one item means consumers spend more money than they intended.

02:14 For example, say you want to buy a sweater that’s normally $80. Sweater A is listed at a 20% discount. Sweater B is listed at full price, but has a buy one, get one free deal.

02:24 While the second option may get you two sweaters, you’ve just spent more in total than if you just focused on the 20% discount.

02:32 Let’s say those sweaters are on a buy one get one 50% off deal. Option one you buy one sweater for $80 dollars. Option two, the first sweater would be $80 dollars and the second would be half off. Translated into a straight discount, the total saved from the BOGO deal would be the same as a 25% off deal, but the amount of money you spend in store has grown, because you bought two items.

02:53 Some BOGO deals only apply to items with lesser value.

02:57 For example if you buy that same sweater and a $10 dollar pair of socks you still pay $80 for your total purchase.

03:11 For most deals, you’re better off waiting for the one item you wanted to go on sale rather than purchasing it through a BOGO deal.

03:22 OGO disguises the fact that, unless you already intended to buy two items, it really isn’t all th t big of a discount.

03:30 So BOGO deals can be fantastic if you’re a shopper looking to buy in bulk and stretch your dollar.