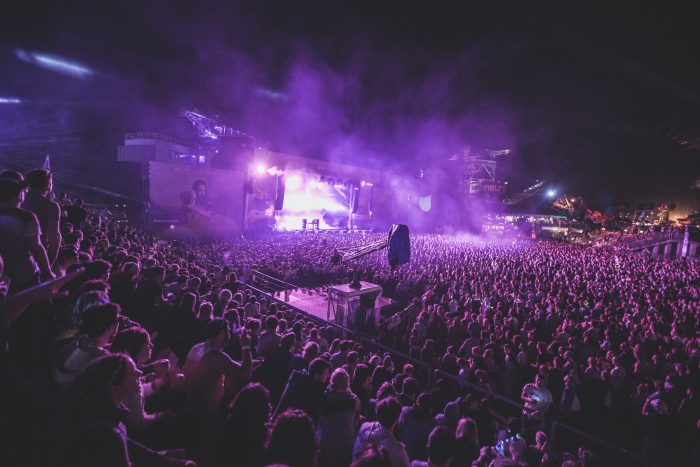 ❗Please copy and paste the following questions to Google Document and share the document with your student. It will be instantly synced while you type or paste text.

The wildly popular septet won’t reunite as a group for around three years, according to their agency’s announcement on Monday.

Big Hit Music said that Jin, the eldest member of the band, will revoke his request for a postponement. Jin had delayed his enlistment for as long as he could. When Jin’s solo release is finished later this month, he plans to start the enlisting procedure.

According to their individual timeframes, the other six members will also carry out their military obligations. Following their service commitment, “both the company and the members of BTS are looking forward to reconvening as a group again around 2025,” the agency added.

The global popularity of BTS sparked discussions over whether pop culture icons should be exempt from military service due to their artistic accomplishments in a nation where pop culture has a significant impact on politics and the economy.

The seven men have been pushed out of the barracks since the late 2010s by authorities, corporate goliaths, and the group’s enormous fan base, known as the BTS Army. Supporters of the exemption claim that the K-pop phenomenon increased South Korea’s stature as a global cultural powerhouse and boosted the economy of the nation.

According to critics, making such an exception would allow the wealthy and powerful to avoid performing their civic responsibility. The conscription regulations for celebrities from popular culture will continue to be reviewed, the South Korean Ministry of Culture announced on Monday, taking “fairness” into account.

South Korea’s military conscription program mandates that all able-bodied men in the nation serve a minimum of 18 months in the armed forces by the age of 28 in order to fight North Korean threats.

One of the first K-pop celebrities to get a two-year army suspension for “improving Korea’s foreign image” was Jin, who turned 28 in late 2020.

Five domestic and 37 foreign competitions for artists, principally classical and traditional artists, are recognized by the Military Manpower Administration, which is in charge of the exemption rules under the Defense Ministry. BTS has not placed in any of these events. Fans contend that the K-pop performer has made just as much of an impact on Korea’s reputation abroad as classical artists who are exempt from the category’s obligations.

BTS has sold tens of millions of records since their 2013 debut and received Grammy nominations. The Korean pop idols spoke to the UN General Assembly last year about youth issues and climate change after meeting with President Biden earlier this year to discuss Asian inclusion.

BTS’s announcement in June to stop participating in group activities and concentrate on solo endeavors shocked its millions of fans all over the world. The seven members of the band came together over the weekend for a concert in Busan to support South Korea’s candidacy for the city to host the World Expo in 2030. Members of the band announced to fans that they intend to continue performing for “decades” at the event, which was probably their final performance for many years.